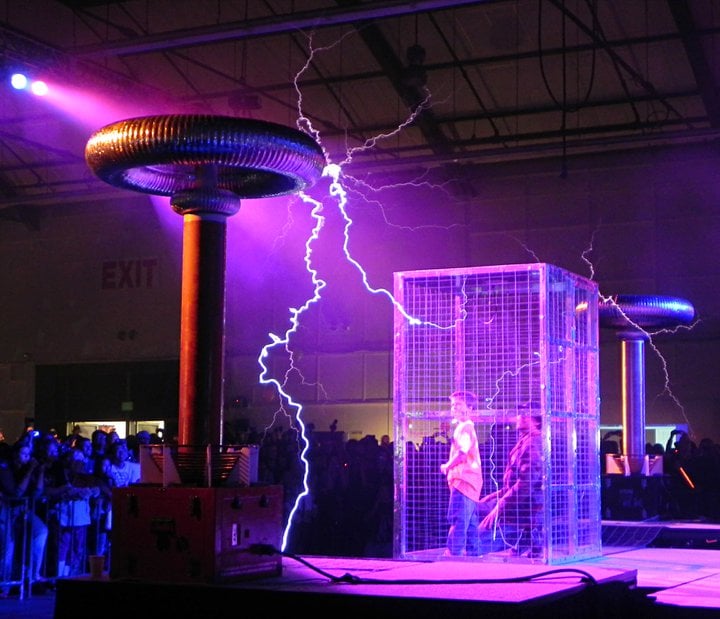 equipment. It is sealed and has an electrically conductive outer layer. It serves the purpose of excluding electrostatic and electromagnetic influences. It can be in different shapes for example the shape of a sphere, box or a cylinder.

There is no flow of current through the space thus creating a difference in voltage. The faraday bag can shield a person from electricity. It does this because the electric charge on the conducting material of the cage is distributed in a way that cancels the effect of the field in the interior part of the cage. However, the cage does not protect from static magnetic fields for example the magnetic field of the earth.

This is evident because a compass still works even if it is inside the faraday bag. However, if the conductor is very thick and the holes made are tiny just like the wavelength of radiation, then the cage can protect from electromagnetic radiation. You can try this by placing an antenna within a faraday cage you will find that radiation to or from the antenna is blocked by the cage.

Why It Was Invented
The main reason why the faraday cage was created is for field cancellation. This is whereby the free carriers in the conductor realign in a very quick manner to cancel out incident electric field. If the faraday cage was made of non-conductive material, then the free carriers will not move fast enough to oppose the electric field.

He is known as Michael Faraday. He invented the faraday cage in the year 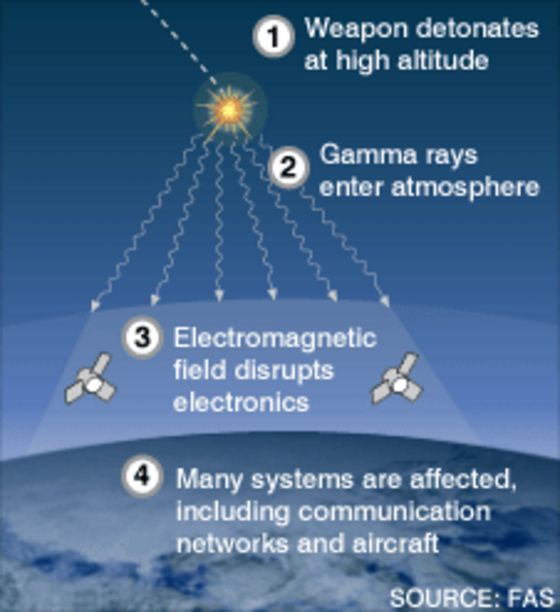 1836. It was invented so as to offer protection to equipment from lighting strikes and electrostatic discharges. Michael Faraday made an observation that extra charge on an already charged conductor stayed only on the exterior and had no effect on anything enclosed within it.